Jabra Evolve2 Series: Why Should Your Customers Upgrade?

Every now and again, a new product line rolls out that wows current users and blows away the competition. For early 2020, that product line is the upgraded, state-of-the-art Evolve2 headset series from Jabra. Jabra has enhanced its already renowned Evolve series with its enviable features and introduced the audio market to a new standard in audio. It is difficult to follow the Evolve Series, as it has been deemed the world’s leading professional headset series; however, the Evolve2 has raised the bar for all core user experiences: flexibility, collaboration, and concentration. Resellers must be quick to embrace this new series, as it will improve communication for customers. Check out some of the top upgrades and reasons to switch to the new Evolve2 series.

The original Evolve Series, comprised of Evolve 40, 65, and 80 brought to the market flexibility options that were quick to resonate with users: leatherette ear cushions, digital chipsets, and corded/wireless variants. The Evolve2 series has improved upon these flexibility features of its predecessors in the following ways:

On the collaboration side, Evolve2 users will experience a whole new world with the integration of Microsoft Teams, as well as an improvement in the reduction of background noise.

Stereo headsets are often a top choice (over mono) for those seeking complete concentration, especially associates in a busy call center or open office floorplan. While both the Evolve and Evolve2 series offer the best in concentration-enhancing features, the Evolve2 has increased the quality of each.

When it comes to selecting a headset manufacturer to offer customers, Jabra is always a top choice. Known for its exceptional features, high-grade audio, and superb comfort, Jabra headsets are a given in all work environments. Give your customers the upgrade they deserve in 2020 by offering the Jabra Evolve2 series.

For more information on these renowned headsets or any of the other Jabra product lines, including the Speak speakerphone series, contact an 888VoIP Channel Account Manager at 888-864-7786 or by e-mailing sales@888VoIP.com. 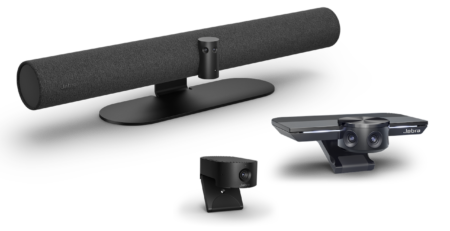 As the world shifts towards a more hybrid working future, video conferencing is more important than ever. But traditional... read more 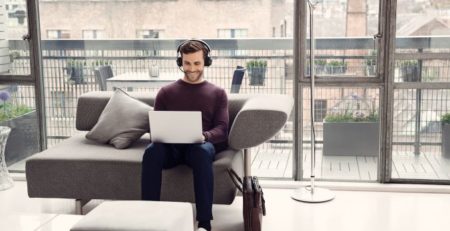 Work From Anywhere With Jabra Evolve2

“Work from Anywhere” (WFA) may be today’s hottest business concept. You probably know it by one of many other... read more 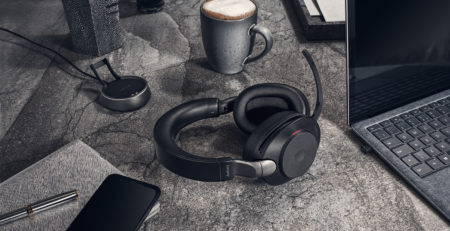 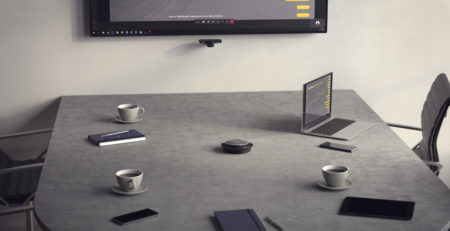 The reality of it? Offices are cluttered with out-of-date, lackluster, or tired devices that are in dire need of... read more 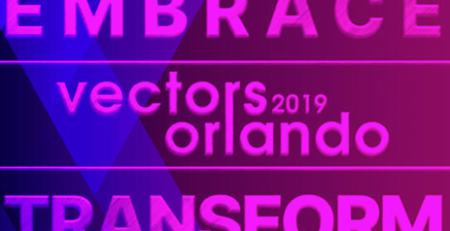 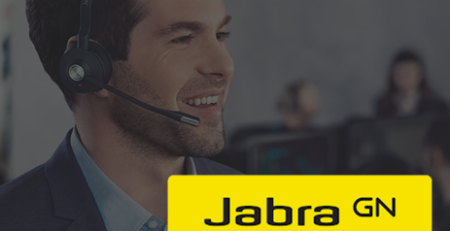 With Jabra, 888VoIP-Managed Resellers are further empowered to drive the success of their business with leading-edge headsets and communications... read more