The unit can be vehicle-mounted and is suitable for military applications. European military organizations have already purchased the SN4140E for operational testing.

“Industrial VoIP is a new frontier,” said Burton A. Patton, Executive Vice President at
PATTON. “All-IP means voice terminals everywhere need to be adapted to VoIP and we are leading the charge.”

Housed in a hardened metal enclosure, the SN4140E device is designed to withstand shock (IEC 60068-2-27), vibration (IEC 60068-2-6), extreme temperatures (-40 to +70o C), up to 85% humidity (conformal coating option protects up to 100%), condensation, and frost. DIN-rail mounting and shelf mounting are supported. 12-48 VDC terminal block power input is standard, while an AC-to-DC adapter with a screw-down plug fastener is also supplied.

Protection against power spike and surge is also built in according to MIL STD 1275.

To learn more about Patton Electronics and their UC, Cloud, and IoT-enabling solutions, contact an 888VoIP Channel Account Manager at 888-864-7786 or by e-mailing the team at sales@888VoIP.com. Patton’s high-quality VoIP gateways, eSBCs, Ethernet extenders, and other devices are all available through 888VoIP.

The SmartNode SN500 from Patton 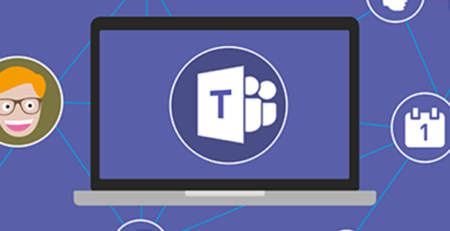 This is a story about a technology solution that enabled two European industry leaders to play well with Microsoft... read more 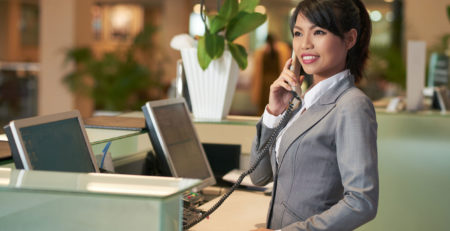 Many organizations support large numbers of analog handsets that still work—and that are an integral part of operations and life-safety... read more 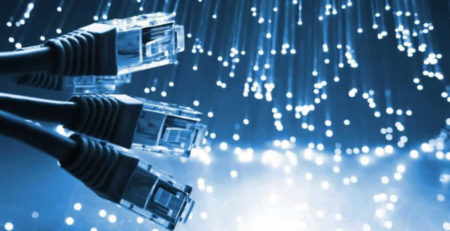 GAITHERSBURG, MARYLAND: Patton—creator of the Patton Cloud edge-orchestration solution and US manufacturer of world-class network equipment—has won the 2020 Product of the... read more 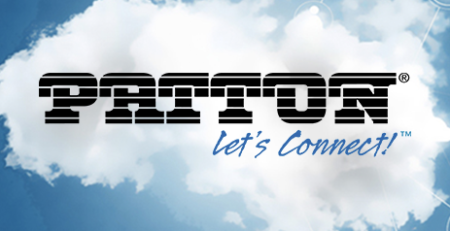 The growth of virtualization technologies, supported by cloud services, is radically transforming the way communication networks are delivered and managed.... read more 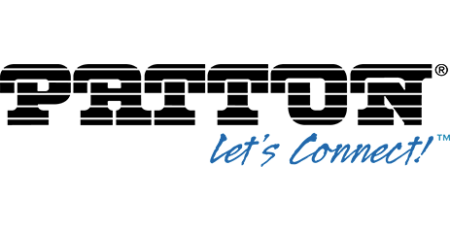 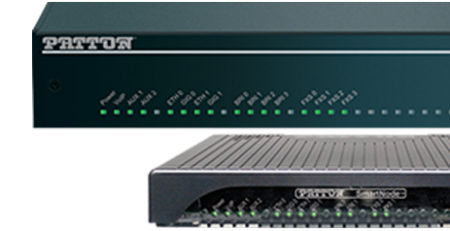 What Can You Do with an 8-FXO VoIP Device?